All of the images in this album have been rendered using a custom renderer I am working on called Cackle. Cackle is a GPU renderer written in a mix of C++ and CUDA. I used Swig to generate Python bindings so I could easily configure and test different render settings.

Cackle uses sphere tracing to render 3D fractals like the Mandelbox, Mandelbulb and Pseudo-Kleinian Menger. Each fractal is represented using a distance estimator (DE) function. Given a point in 3D space, the DE returns the closest distance from the fractal's surface to that point. Material color is accomplished through the use of orbit traps.

Cackle is also capable of unidirectional path-tracing with importance sampling. It supports both environment lighting and point lights. 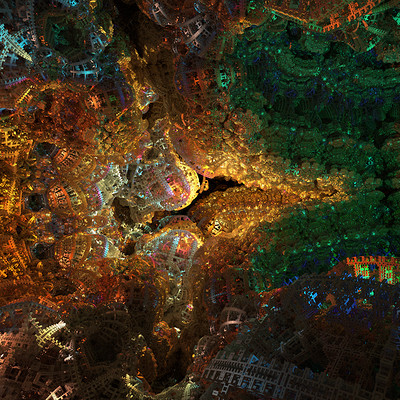 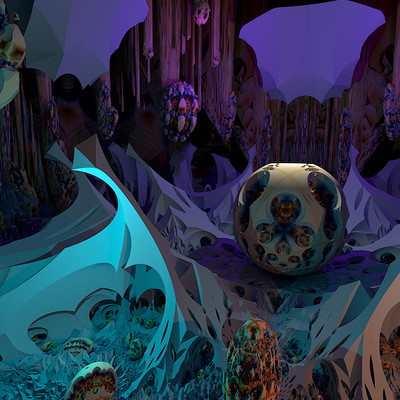 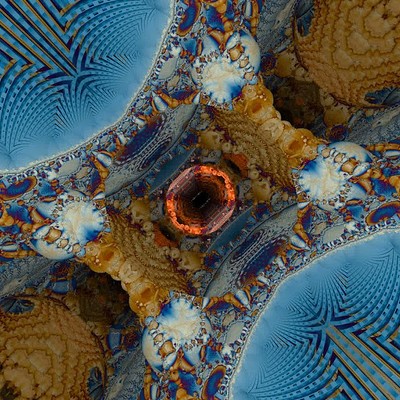 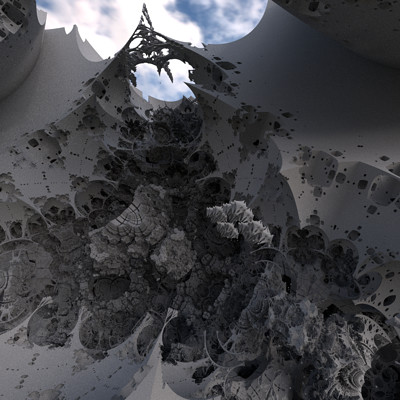 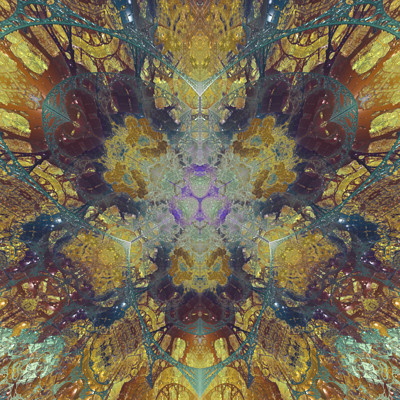 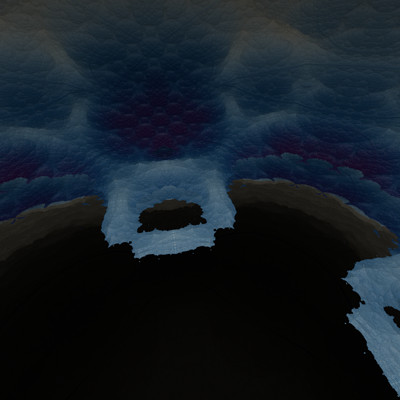 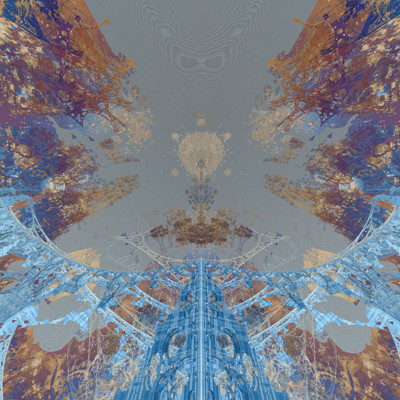